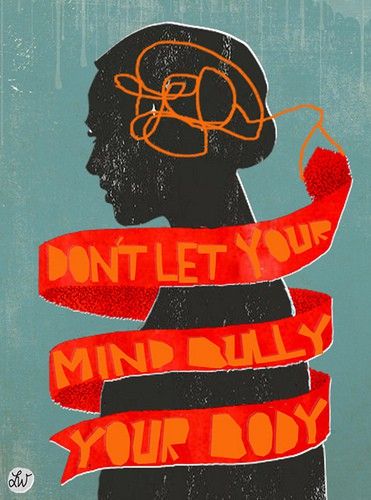 You know that moment when you know you’re making a bad decision, yet you continue to go along with it even though you know that it’s not a good idea and will only lead to a domino effect in making more bad decisions down the line?

Well, I have to come clean. I’ve put back on about 8-10 lbs in the past two and a half months, and I’m hating it. I walk past the mirror and don’t have anything nice to say about myself.

I can actually pinpoint the exact meal that I ate where I let it all go, leading to that domino effect in poor food choices.

At first, I didn’t notice much in the way of weight gain, because I was still working out a lot and had just done my big century bike ride. But after that ride, I took a long break from the gym due to the back problems that I was experiencing. And then I realized that I felt a little bloated. The scale was only up a few pounds, so maybe it was just water weight… but then, my jeans were definitely too tight to just be water weight.

With the break from the gym, I had de-toned a bit, lost some muscle, and packed on weight from poor eating habits. And I’m feeling every bit of it.

The other day, as my brain was filling with negativity again, I stopped in my tracks. Stop being stupid, I said to myself. I know HOW to lose the weight. I’ve done it before, very successfully. And, thank goodness that I have a relatively healthy body that can still move and exercise to aid in the process.

Be grateful for that.

Don’t let your mind bully your body. You know better.

So, it’s been almost three months of fooling around, and it’s time to get back on track.

Less carbs. More protein. Less lattes. More tea or regular coffee. Less mindless snacking. More meal planning. And I love Halo Top as much as anyone else, but I don’t need to eat the entire pint in one night while catching up on my backlog of Grey’s Anatomy. No. I really don’t!

And most importantly, less scale, more measurements, more weightlifting. The scale is not my friend, it doesn’t tell the truth, it is not a measure of who I am or what I’m worth. The more I weigh myself, the more frustrated I get, the more upset I become, the more I want to splurge on something to make me feel better. I’ve been known to step on the scale 10 times a day at my worst – and obsessing over numbers is not a productive way to live. Back to weighing once a week.

So, I’m posting this to become accountable. It took almost three months to pack the pounds on on, so I’m going to set a goal to drop it in three months or less, and hopefully get myself toned back up to where I was a few months ago, as well. I have a few friends who are in the same boat, so hopefully we can all be accountable together, staying positive about progress, focusing on exercise and eating healthy, and not obsessing over numbers.

Yesterday was day one, definitely the hardest. Onward and upward!

2 thoughts on “Don’t let your mind bully your body”