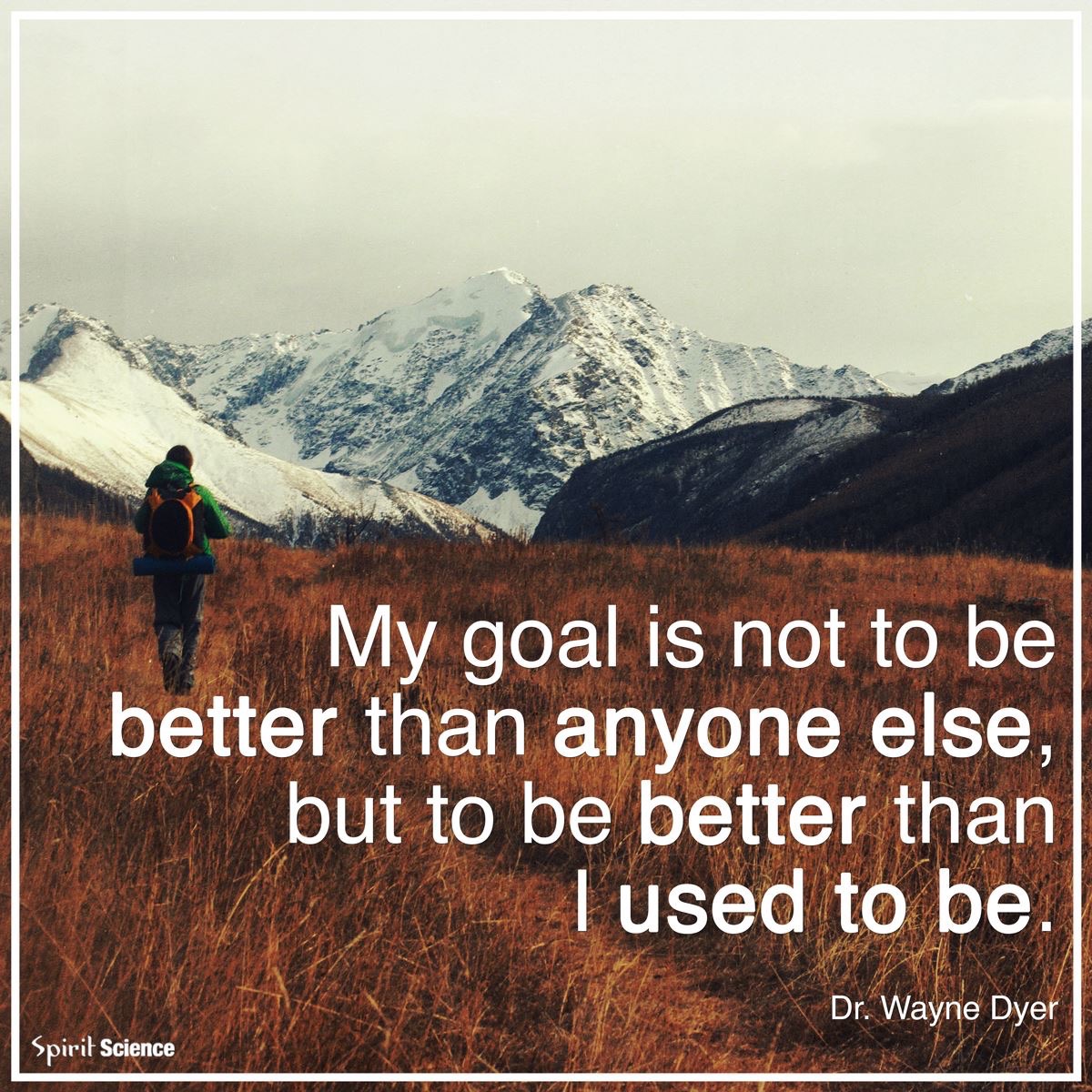 Practice makes progress… One of my favorite sayings.

I’ve run more this month than I have in the past three months combined. It’s “marathon month” at Orangetheory Fitness, and while I likely won’t complete 26.2 miles since I cannot run in every class, I figured, I would go for the half marathon challenge of completing 13.1 miles during the month of April. I certainly won’t win, but it gives me a goal to work towards.

I started slowly reincorporating running once a week or so, at the beginning of the year. I had taken several months off completely and then strained myself again after PR-ing at under 40 minutes when I ran my last 5K down in Florida in December, requiring more rest.

Looking back at my records, a year ago, April 2015, when we moved to GA, my two-mile pace was 14:30 min/mi. Barely. While I’ve never been fast, I had not been working out as much since I had been sick with a bad sinus infection in early 2015, then was so busy with moving to GA… I was just not in good shape.

Now, one year has passed, and I’ve worked so hard to become stronger than I’ve ever been. Even with taking multiple running breaks due to injuries this year and alternating my running and spinning days at OTF, I’ve made improvements to bring my time down to about a 12 to 12:30 min/mi pace.

I looked down at the treadmill the other day and started laughing to myself. I’m sure the person next to me thought I must have been nuts, if she even noticed. We were in the middle of our warm-up at base pace, which is 5mph for me. It’s a pace that you can run comfortably for about half an hour, and honestly, on a good day, when I’m not hurting (too much), I can hold that pace.

I had a flashback moment to my first couple of months working out at Orangetheory nearly two years ago, learning HOW to run, and I used to have to walk during the “base pace” because I wasn’t strong enough yet. My trainer told me that to train myself to run, I couldn’t walk. I had to shuffle. Even if my speed was just 3.7mph, I could slowly shuffle it. So I did.

And as my base pace increased, so did my push pace, and so did my all-out. I’m pretty sure my all out was 5mph once-upon-a-time. Just a few weeks ago, I held an all out for 15 seconds at 9.2mph. Never in a million years would I have guessed that I could do that. But I did. I don’t have to run like that all the time, and for the sake of my joints, I can’t. But once in a while… you just have to fly.

It’s amazing how slowly time passes to progress to getting faster.

I’m still getting stronger. Still learning. I’ve made so many improvements with all aspects of my fitness endeavors, not just running. Cycling. Water Rowing. Weightlifting. I’ve even added yoga classes to my routine (something I said I would never do), as it complements my intense workouts so well, and today I tried to do a headstand for first time ever – and I succeeded (for a few seconds at least)! I’m learning now that I can do things I would have never imagined, even a year ago.

And looking back at me a year ago… You know, I almost don’t recognize that person at all.