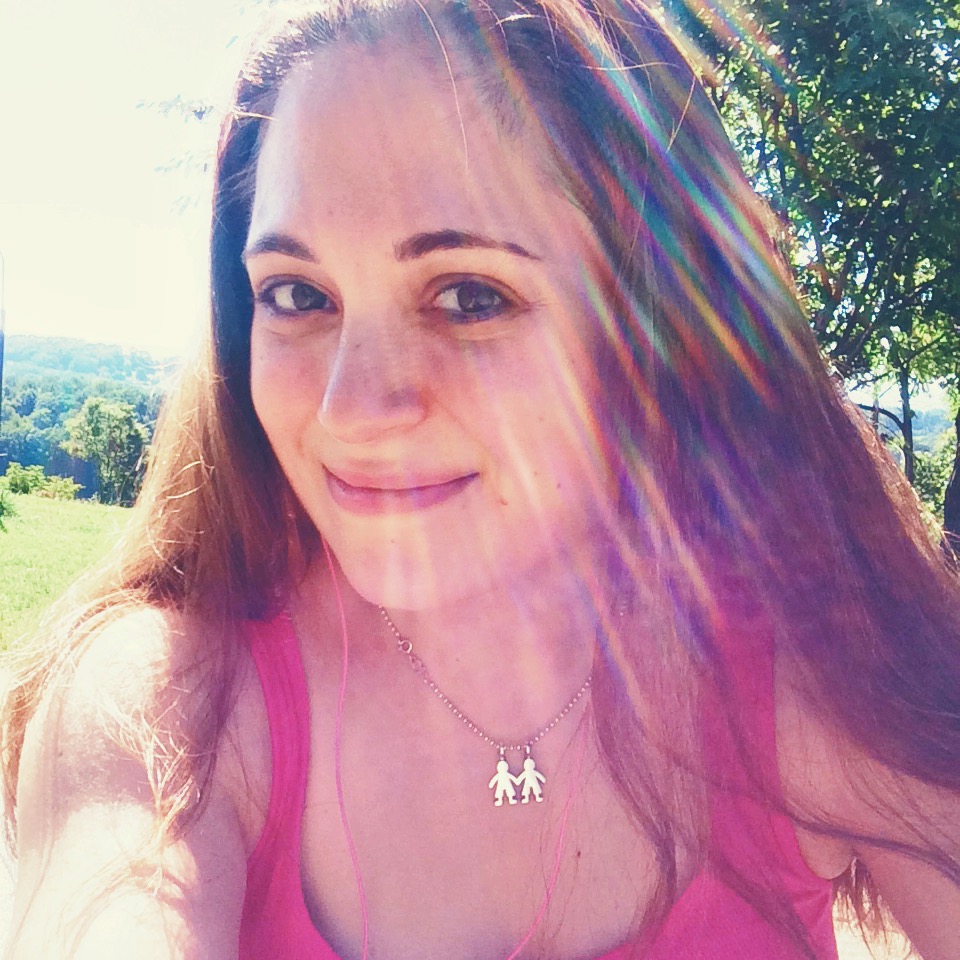 If we are FB friends, you’ll know how hard I’ve been working on my planks. At Orangetheory, we had Peak Performance Week back in June, and one of the challenges was to hold a plank as long as possible. That was a month and a half ago, and my time then was 2:32. At the time, I was really happy with that, since I had previously only ever held a plank for one minute straight. It wasn’t exactly my thing. But… I decided to make it my thing.

I had a goal that by the end of July, I would be able to plank for six minutes straight. If you know anything about me, you’ll know that once I get into something, I get a little obsessed with it. Just a little bit! 🙂 And I MADE planking my thing.

I have been practicing often, utilizing a weight on my back to help strengthen my core even more, and I’m so proud to say that while we were in Tennessee over the weekend, I was able to achieve – and actually slightly exceed my goal. I held a plank for 6:05. That’s six minutes and five seconds, folks! I still kind of can’t believe that I did it!

Here I am after my plank! Yes, I did it outside in my inlaws’ backyard. it was so beautiful outside!

And this is how I felt! What a rush. It really did blow my mind that I am capable of things like this…

Later that night, I decided to go for a quick run! Adrian’s parents’ house is on a street with a huuuuge hill leading up to it. Here’s a photo – and this is only 1/3 of the way in! It is massive and intimidating, with a really steep incline!

Last year, when I ran in the neighborhood and “did the hill,” I was REALLY disappointed and a bit surprised to find that I was not in as good shape as I thought I was. I had a hard time with the hill – and I averaged a time of about 18 minutes per mile for my 1.5 mile run. The hill took a lot out of me!

This year, I’ve gotten stronger and faster. It was just so hot outside and my run ended up being a little shorter – 1.3 miles – but I have gotten MUCH faster – and the hill didn’t quite make me want to fall over and die! My average pace this year was three minutes better – about 15 minutes per mile!

I was quite proud of myself!

What an improvement! Can’t wait to see how I do the next time we visit and I have the chance to run the hill again.