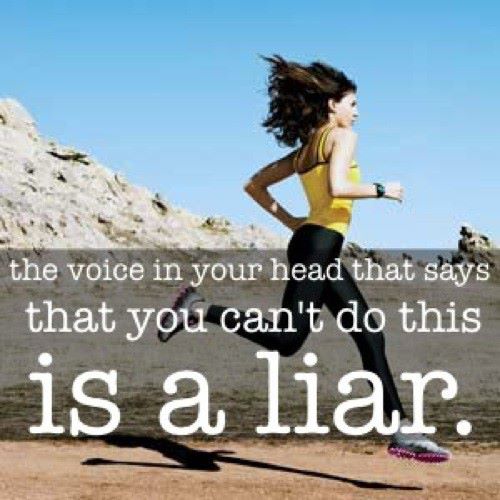 Yesterday, I posted about my milestone with the C25K program and being able to run for 5 minutes straight. So awesome!!

Today, I am so thrilled that I can say that I have lost 20lb since I started tracking my weight and watching what I ate almost a year ago.

After I had William, a year ago, I waited a couple of weeks and then I plugged in my weight into My Fitness Pal. That day was July 4th, 2012. I wasn’t exercising, just trying to watch what I ate and stay away from too much processed foods. I managed to lose a little bit of weight on my own without exercise, and kept saying I was happy just to keep losing and not gaining, even if it took forever to get to my goal…. I kept making excuses for why I couldn’t find the time to exercise, or find a program that would work for me. Joining a gym wasn’t an option, I just don’t have the time for it especially with the kids, so I felt like there wasn’t really anything I could do.

Then in May, we went on vacation to Washington, DC, and I found it so difficult to walk all over the city because I was so incredibly out of shape. Walking and pushing the stroller was killing me! I knew I was REALLY out of shape – I had been on plenty of other trips in the past that involved a lot of walking and didn’t have this problem. Obviously having a second baby and sitting at home most of the time had taken its toll on my body, though. I could no longer handle the kind of movement that I used to be able to do easily.

Just before we left on our trip, Adrian had gotten an Xbox as a birthday gift and he picked up the game Dance Central 2 for me, in hopes that we could use it to exercise together doing “Cardio Dance” — I had never heard of this before, but it looked like fun, and I was willing to give it a try. After getting home from vacation, I popped the game into the player and worked out with it for the first time. I lost 3lb in the first week and a half of dancing! Totally hooked. Then at the end of the month, I started running. Now I alternate my days with dancing and running, and I’m feeling so much better than I did two months ago! Plus, I am down almost 10lb since I started working out in May. If I knew how exercise would affect my weight loss, I would have definitely started sooner. Wow. I joke with Adrian that his Xbox was the best gift ever — cheaper than a gym membership for both of us, and the rewards have been amazing!

Also helpful have been my amazing friends who support me on My Fitness Pal and in various FB groups. It is great to have friends who are in the same boat and be able to encourage one another to do better every day until we reach our goals.

Last year, I was most proud of getting through pregnancy and having another wonderful baby. This year, I am most proud of the 20lb that I’ve lost, a year after having my baby.

Next year on July 4th, Adrian and I will celebrate our 10th wedding anniversary! My goal for next year is to lose another 20lb, which will put me back at the same size that I was when I got married.

It seems really far away, and I can’t even imagine being that weight again because it’s literally been nearly 10 years since I was that small… but then again, the weight I’m at now seemed very, very far away just 1 year ago.

I love this image I found on Pinterest. Every time I think that my next 20lb is unreachable, I’m going to think of this quote: