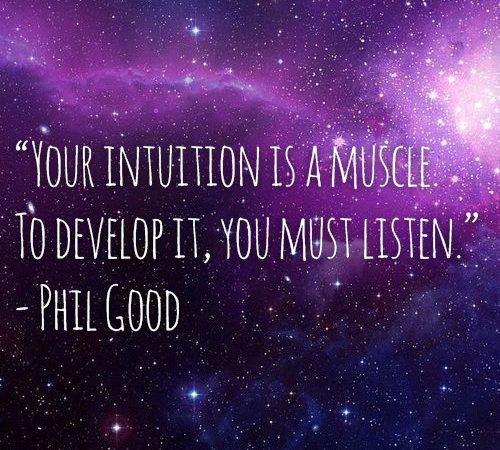 So, over a year ago, I wrote this post about being enough.

I was angry. I was really angry. I had terrible back pain and felt that my body was failing me in every class that I took. I was trying to get in the right mindset for Yoga Teacher Training, which was starting a few months later, but I felt so conflicted and like a fraud. How could I teach when I couldn’t do pose X, Y, or Z — not to mention, how could I teach when all I was doing was modifying during an intermediate class? Shouldn’t I be able to do everything? What would people think about me? My God — how about everything that I thought about myself? Nasty, horrible things. Thinking about all of the things I didn’t even write in that post still makes my heart sting.

I was in the best shape of my life, had just run a half marathon and cycled a century bike ride (100 miles), and yet I couldn’t lift my leg up behind me into Warrior 3. Newsflash, that pose is still uncomfortable for me and I have learned to modify while practicing it so it doesn’t hurt me.

I had worked so hard to get in shape. I was strong. So strong. But I was falling apart. To be honest, I didn’t really know what strength was because I was going about it all wrong.

I was not listening to my body.

And in that, alone… that was my weakness.

Over the next few months, I realized that something had to change because I could not continue on the path that I was on.The truth I had to learn (if I could only get out of my head) was that wasn’t what it was all about. My heart and my head were disconnected. I was not practicing intuitively and following what my body needed. I was forcing. Little by little, I began to let go, to listen, and things did change.

I allowed that my practice could be different.

I accepted that it was not about anyone else. It was about me and how it felt in my body, not about how it looked to anyone else.

I realized that there is no limitation, just modification. That there is beauty in change and that making things my own is authentic and being true to what serves me.

When I learned to work with my body and not fight against it, that is where I found my strength.

I don’t mean this metaphorically. I really did become stronger, physically, when I accepted where I was and turned it into something positive instead of just furiously fighting with my own body. Pushing so hard was not doing me any favors. My body also found acceptance, too. Whatever was holding me back, released. Curiously, I even found myself able to practice poses that I hadn’t been able to practice before. By letting go, I received something in return.

I listen, now. I listen in different ways.

I listen logically — if it hurts, don’t do it. Sometimes going past an edge is an important learning experience because I learn what will no longer serve me.

But, I also listen intuitively.

A few weeks ago, I had emergency gallbladder surgery. Since then, I have discovered additional range on the left side of my body that didn’t exist before, as if that side had been locked up due to the inflammation from my gallbladder issues (which I had no idea were as bad as they were until I landed in the hospital).

While practicing one evening last week, I found myself in a revolved crescent pose — a deeper twist that I normally would not attempt due to the pain I experience in my low back. My first thought was, “Why am I here?” My second thought, was “How am I here?” Finding myself in that pose was startling to me, but I had allowed myself to be guided by my own body, and where it wanted to be. I laughed, feeling a sense of magic as I twisted in and out without pain. Something I never imagined being able to do. I didn’t think about it — I simply allowed my intuition to take over completely. It had been a while…

Maybe my practice will change again with these new findings. Maybe it won’t. Either way, there is no longer any judgement on myself. It has been a very freeing feeling.

I’ve moved past that day in November 2016… I know that my body will evolve and that things will be different as the years go by… I continue to listen and respond to the changes with wonder in my heart.

That’s the beauty of yoga. Life goes on and changes, and so does the practice. The river keeps moving and flowing. Every time I step a toe in, it is brand-new again.

Some days are harder than others.

No matter what my practice looks like, ALL days are good because I showed up.