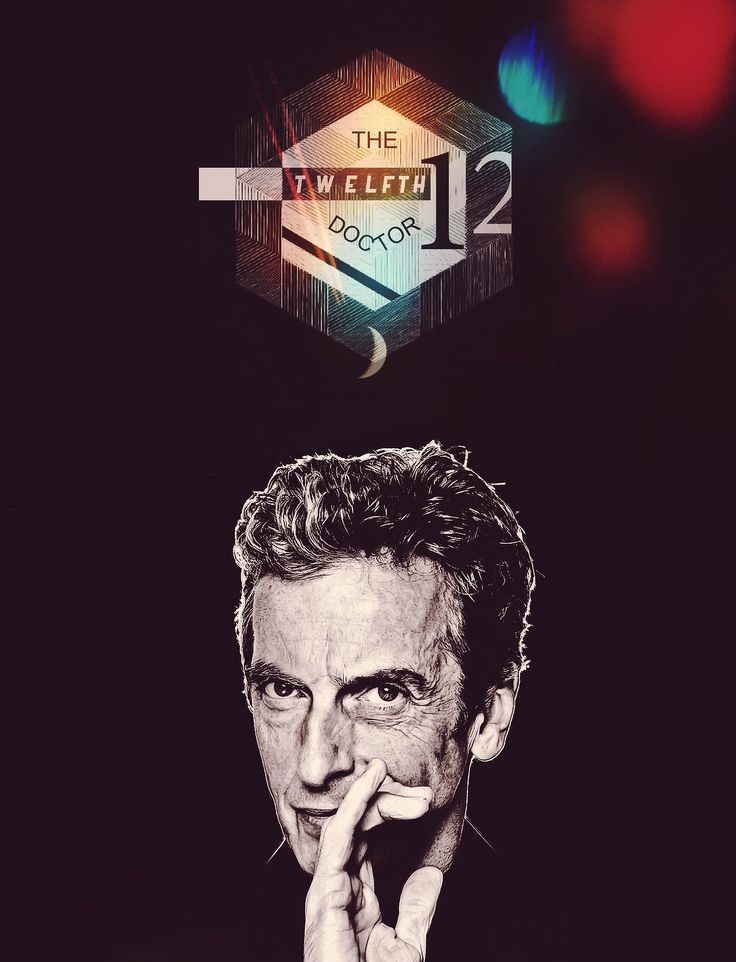 This week is apparently YouTube’s Geek Week, so I have no shame in posting this super geeky blog entry today. 🙂

Yesterday was a fabulously exciting day, as the 12th Doctor was announced! Yes, we are huge Doctor Who fans here — even my 4.5 year old, Zachary loves Doctor Who!

At 1PM, I turned on BBC America and we caught the 10th Doctor, David Tennant’s, last episode The End of Time, where he regenerates into the 11th Doctor, Matt Smith. Zachary loved watching it with me. At 2PM, the live special came on and we waited anxiously to see who the 12th Doctor would be!

Here is a pic of me and Z, excitedly waiting: Finally it was nearly 2:30PM and the announcement was made! Peter Capaldi! Well, I have no idea who this guy is (other than the fact that he played a part in the 10th Doctor episode, The Fires of Pompeii, which Adrian and I couldn’t help watching last night)…. but he seems pretty cool, and I think he’s going to be a fun 12th Doctor!

YouTube has a whole set of Doctor Who videos to watch, including the one announcing the newest Doctor!

Amazingly (and not really surprisingly either), tumblr is already BRIMMING with incredible fanart already. Yes, just a day after the announcement, tons of amazing fanart ready for our enjoyment! Here’s one of my favorites so far.